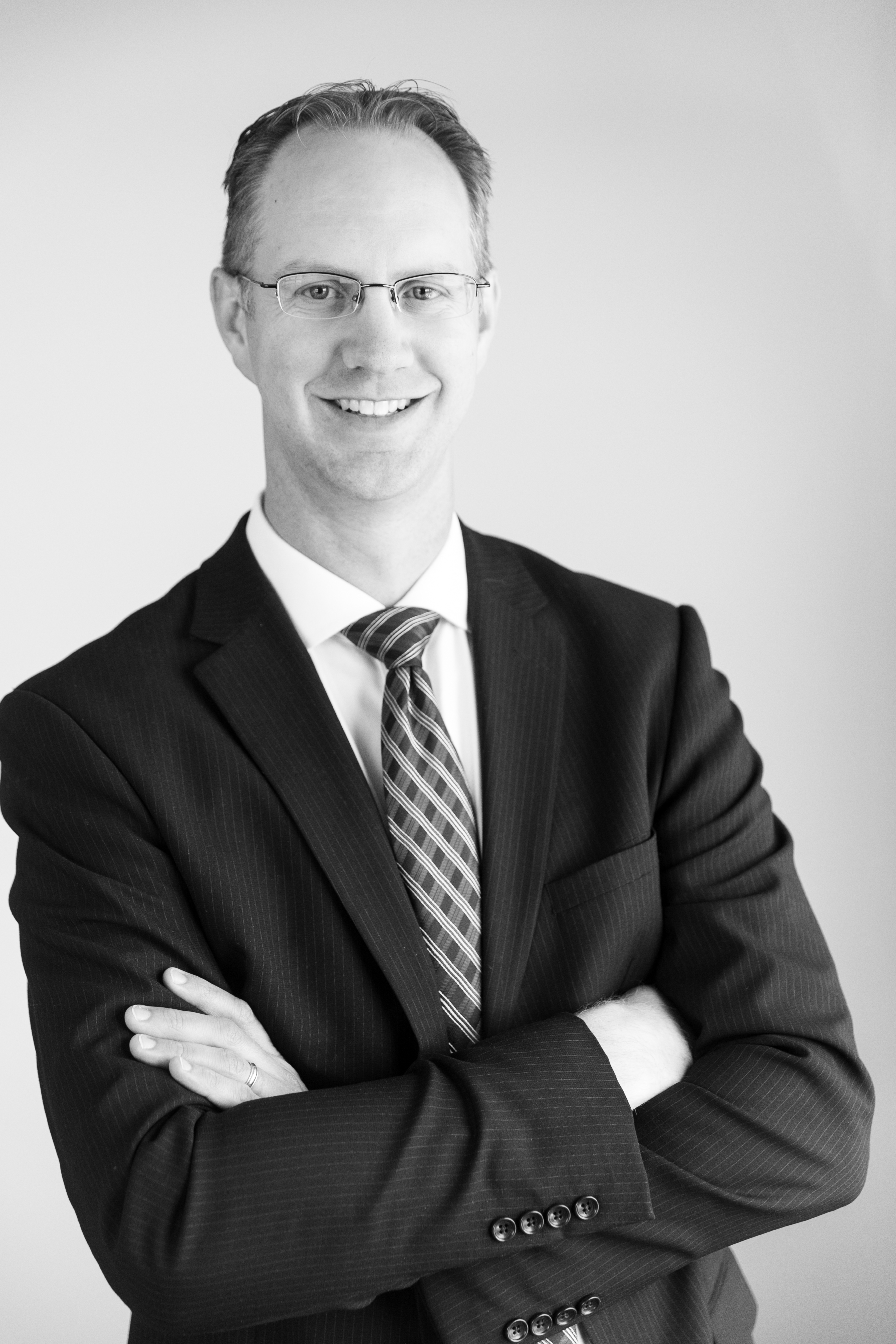 Brian Langford was born and raised in Utah Valley.  He studied at Utah State University, receiving a bachelor’s degree in Civil Engineering and a minor in Spanish.  He graduated from the University of Idaho, College of Law in 2007.  While attending law school, Brian also received training in mediation from the Northwest Institute for Dispute Resolution.

His practice is focused on estate planning, business transactions, and consumer bankruptcy and debt relief.  Following law school, Brian clerked for the honorable Jim D. Pappas of the United States Bankruptcy Court, for the District of Idaho.  During his clerkship, Brian served on the Local Rule Committee for the District of Idaho where he worked with the Federal Judges, the bar, and panel trustees craft and revise procedural rules and forms.  Later, Brian entered private practice with the Northwest Regional firm of Routh Crabtree Olsen, where he represented large national clients on financial matters.  In 2012, Brian returned to his roots in Utah and has been with MacArthur Heder & Metler ever since.  Brian is an active member of the Utah Valley Estate Planning Council.

Brian and his wife, Cynthia, are the parents of four children.  Brian loves spending time with his family, playing golf and basketball, photography and spending time outdoors.